Roku has filed for public offering and is looking to raise up to $100 million. It was reported earlier that Roku was planning an IPO in 2017, well that’s here. The company has been able to capitalize on the cord-cutting trend, where many people, especially millennials, have opted not to pay for cable television. But, are accessing content on digital platforms like Apple TV, Google’s Chromecast, Amazon;s Fire Tv and others. Roku is definitely the number 1 streaking device when compared to all other measured by total hours streamed. This has been coming for a long time, we knew it was headed our way when they announced it a few years ago. The company Roku was formed in 2012 and it raised over $200 million from various VCs and investment firms. It was the key to the home streaming market. The market definitely shot up after Roku, people started to understand and trust the product and its aim. Not just that, they even got hooked on it and so there were others launching similar home streaming content to give Roku competition if that was possible. The company was the first to target general users and Roku never left that demographic. The company is worth over 15.1 million on books and streams 3.5 billion hours of content, which is almost more than half of a year. The largest share holder Menlo Ventures with a 35.3% stake and followed by Fidelity with 12.9 percent, Twenty-First Century Fox at 7 percent and Globespan Capital Partners at 6.1 percent 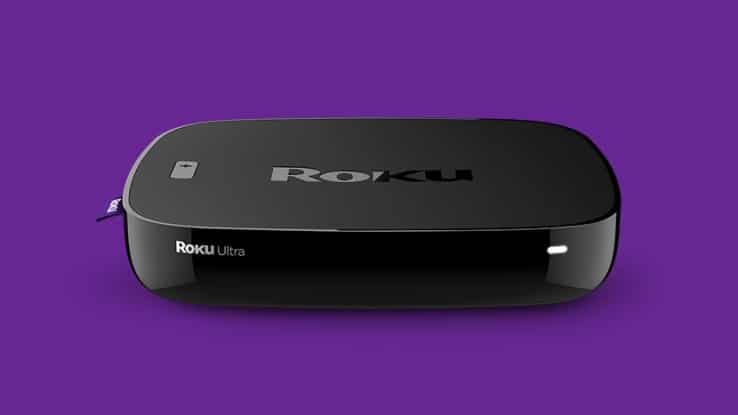 . The average revenue per unit stated by Ruku is $11.22, up  35%.  There was about a whooping $199 million in revenue in just six months stated the company.  Its annual revenue numbers also increased year-over-year, up from $319 million to $398 million. The primary gross profit of the company is switching to hardware sales to mainly around advertising and subscription revenue. In January 2017, hardware sales represented 19 percent of total gross profit while down 28 percent. Meanwhile, the platform gross profit represented 81 percent of the total, up 104 percent from the six months prior. The company is looking to go public at the same time that two other startup companies are. GoPro and Fitbit flipped the switch in 2014 and 2015, respectively, and after a brief pop, both company’s stock crashed and have yet to recover. Clearly, Roku is looking for a different outcome. Ler’s wait and watch what the real outcome is and how Roku does when it’s all done and dusted.

To create your own unique app that will make you millionaire in no time contact us and let’s make it happen. : https://www.appdupe.com/tinder-clone-uber-clone-products/