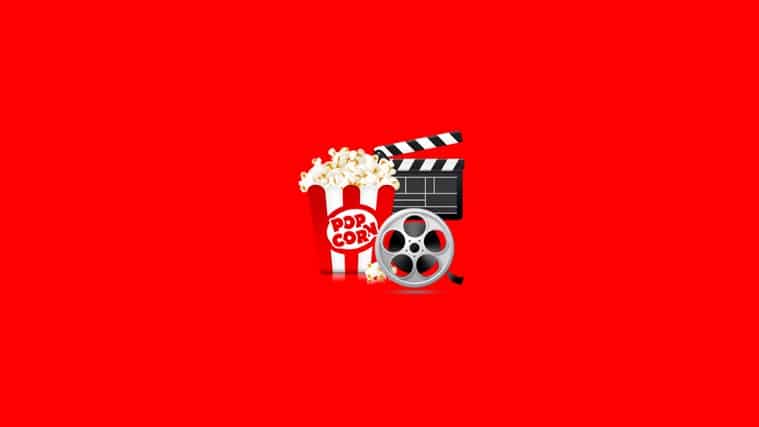 Netflix Clone – Iflix is valued at $500 million. Get the Clone Script and start your own version on Netflix TODAY!

Have you come across Iflix yet? Check it out there’s a new kid on the block that’s going to make millions. Iflix was announced in May 2015 in a couple of Asian markets. Now, the app is available in 19 countries and costs about $3 a month owing this to the expansions in the Middle East and Africa. Nearly $300 million was raised in the pre-launch in 2015. before adding $45 million from Sky last year and completing a $90 million raise in March of this year. The Netflix clone is doing tremendously well in the global markets and is valued at $500 million.

Netflix and Amazon are its competitions, Netflix having more of an effect on the user base of Iflix. The app is very similar to Netflix and is user-friendly. Although Netflix is a huge competitor to go against Iflix has about 100 million paying subscribers and 5.2 million new additions in the last quarter alone. Investors are flooded. Iflix’s CEO recently said that they do not consider Netflix as a competitor, comparing the models and aims of the two it makes sense why he believes that  Netflix’s model targets elite, high-class kind of people with high tech devices like an iPhone or an iPad and a credit card for payment while Iflix talks to a more lower class of people, like the people with no decent internet connection or high-end devices to support the app but have the desire to be a part of the app-family.

The forecast shows that online video consumption in Asia alone could surpass $20 billion by 2020, although the figure falls to $3.2 billion when China which is dominated by local players, and where Iflix is not present is removed. The CEO seem’s to have all of it covered, he’s recently taken similar steps to Netflix and is looking for a huge amount in funding soon.

Get the Netflix Clone script now and start a profitable business from day one just like Iflix. We hope to write about your app kicking ass in the market soon! Get in touch with us and let’s get started.

To have an app that will change your life alone with your users get in touch with us, we’ve got all that you need to make it to the market and stay there a long while making millions. Get your crazy idea onto the market with a little bit of help from us:  Three Things You Should Know Before Starting A Video Streaming Service

1 Comments to “Netflix Clone – Iflix is valued at $500 million. Get the Clone Script and start your own version on Netflix TODAY!”